The Grammar Connection series offers a basal program in Academic, Adult, and International programs. The skills it develops are useful for students planning to enroll in college-level courses, adults planning to return to college, or high school students in preparation for college. 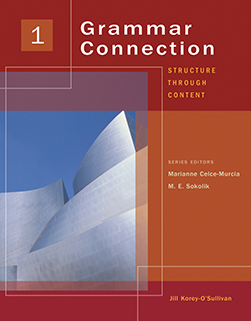 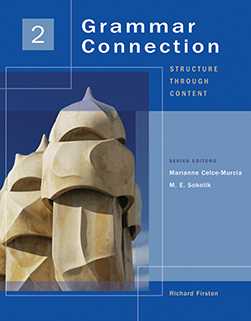 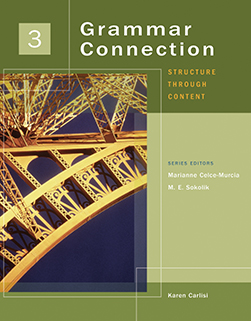 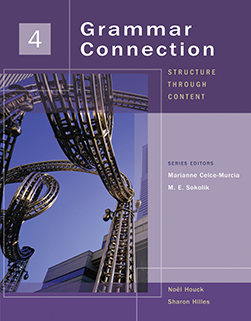 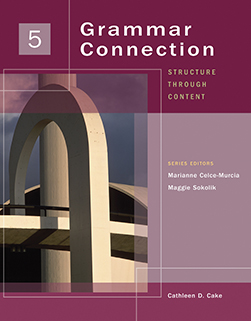